Apple spice cake. Pumpkin pie. Mulled cider. Cinnamon rolls. Snickerdoodles. What do they all have in common? Cinnamon!

Cinnamon is a deep, rich spice typically associated with winter, cold, and the holidays therein-and for good reason! It is warming, can help with circulation, and can fight illness like a champ. So why limit it’s use to ciders and cakes?

From the same family as Cassia, Laurel (Bay), and Ravensara, Cinnamon Bark Essential Oil (cinamomum zeylanicum) is considered antibacterial, antifungal, antiviral, and a stimulant. Diffused, cinnamon cleanses the air and infuses it with a pleasant, stimulating aroma. Emotionally, Cinnamon has been known to encourage a receptive and open mind. 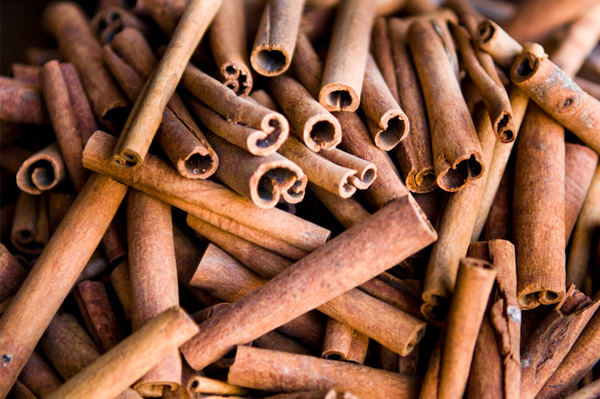 Oftentimes when we think of a stimulant we think of a pill or mega caffeine, but what we tend to overlook is that it is also synonymous with tonic and restorative. Blends including Cinnamon (such as Shield and Dream) can help restore healthy cells, improve blood sugar levels, and overall boost the immune system in a natural and powerful way.

One drop packs a big punch! When cooking, one drop is the equivalent of 1 teaspoon of dried spice. In a blend, one drop per teaspoon of carrier oil or 4 oz water (or more) is usually enough. 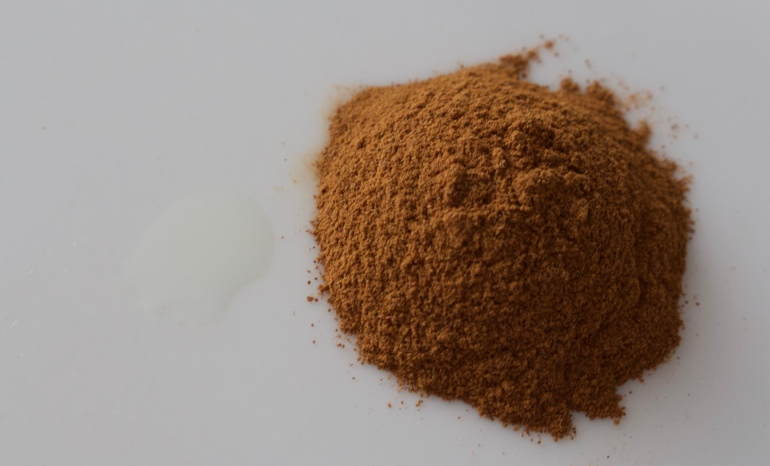 *Cautions: Due to Cinnamon’s strength and heat, it may cause extreme irritation to eyes and skin USE WITH CAUTION AND CARE. Not recommended for pregnancy or nursing.

Nothing says clean kitchen like the smell of Lemon! Even better when you mix it with any other citrus oil 🤩
Awaken your senses with this energizing, warm, delightful, and sunny scent.
🥰 What Customers are Saying about Spark Naturals Restore Healing Salve:
I just love summer! The sun and the evening breeze.
🎉🚨GIVEAWAY TIME! 🚨🎉
🌘 The moon is in the Waxing Crescent stage today, making its transition to light after the darkness.